Why American-Made Matters at Perry’s

There are countless reasons to support American companies and buy American-made products. Perhaps the most compelling motivation is that when you do, you also support American jobs and citizens. At Perry’s Pump Repair, we are proud to buy and promote products made and assembled in America.?

Americans have become accustomed to seeing “Made in China” labels on products they purchase. For many years, outsourcing production and manufacturing to foreign countries was a way to uphold the US foreign trade agreements while saving money on cheaper goods. As more and more Americans voiced the need for jobs and products to come back to America, and consumers realized the cons of buying foreign-made goods, our government has slowly listened. Now it’s more common to find a “Made in America” sticker on what consumers buy. But, other than a matter of national pride, are American-made products better? Read on to find out why Perry’s answer is a resounding “yes.”

Not only do American companies that produce American-made products help boost the national and local economies, but they also contribute to a favorable employment rate and jobs that pay fair wages. Economists estimate that four support jobs result from every middle-income manufacturing job.

Further, a broader base of American workers means more money is funneled back into government programs, such as Medicare and Social Security. American factories use American resources and employ American workers – supporting these products pours money back into our own economy.

When thinking of product manufacturing related to the environment, the lowered carbon footprint of a product that is made and sold here in America is an obvious benefit. But what you may not realize is that the lack of stringent emission standards overseas could be further damaging the environment and polluting the air, water, and soil through the emission of hazardous chemicals.

Our founding fathers created America out of their desire to be independent of Britain. When you buy American-made products rather than those manufactured in foreign countries, you support the freedom our first citizens fought for in our early days. The less we depend on foreign countries for our goods, the more independent overall we become.

America has stricter labor laws than many other countries to which we outsource goods production. A few notable issues with foreign manufacturers are that they often utilize child labor, and workers suffer from abysmal working environments and hazardous air quality. Even worse, employees in these countries are frequently denied the human rights we enjoy in the US. Brands found to use international manufacturers guilty of these practices often suffer irreversible hits to their customer trust and profitability.

When you purchase a product made in another country, you usually have no concrete idea of when it will arrive. International shipping and mail services can take months versus the expedited timeframes of ordering within your home country. Many unavoidable factors can affect shipping times, including inclement weather, shipping delays, errors between the varying levels of post service, or truck shortages.

Due to our more stringent government restrictions, which fall under our product liability laws, American-made products are of higher quality and are built to last. If for some reason, they don’t, America has an accountability system of checks and balances in place to protect the consumer.

Companies in America typically oversee a product from start to finish, ensuring complete manufacturing oversight, while production from other countries can lead to lower quality results. For example, toys manufactured overseas are often recalled for containing dangerous chemicals, such as lead, arsenic, and mercury, among others.

Just as there are many reasons to buy American-made products, there is one potential drawback cited most commonly – they cost slightly more than their international counterparts. This discrepancy is primarily due to the more relaxed regulations in foreign countries. American companies have minimum wages to meet and unions to appease, and those differences sometimes translate to higher prices for the consumer.?
But, when you weigh the potential higher costs of American made goods against their benefits to our economy, workers, and trade deficits, it’s easy to see why we proudly and passionately support products made here at home. If you want to partner with a local company that advocates for America, contact us at Perry’s Pump Repair! 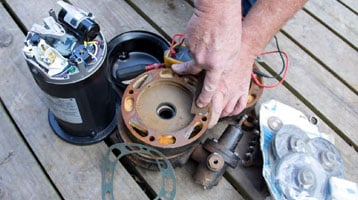 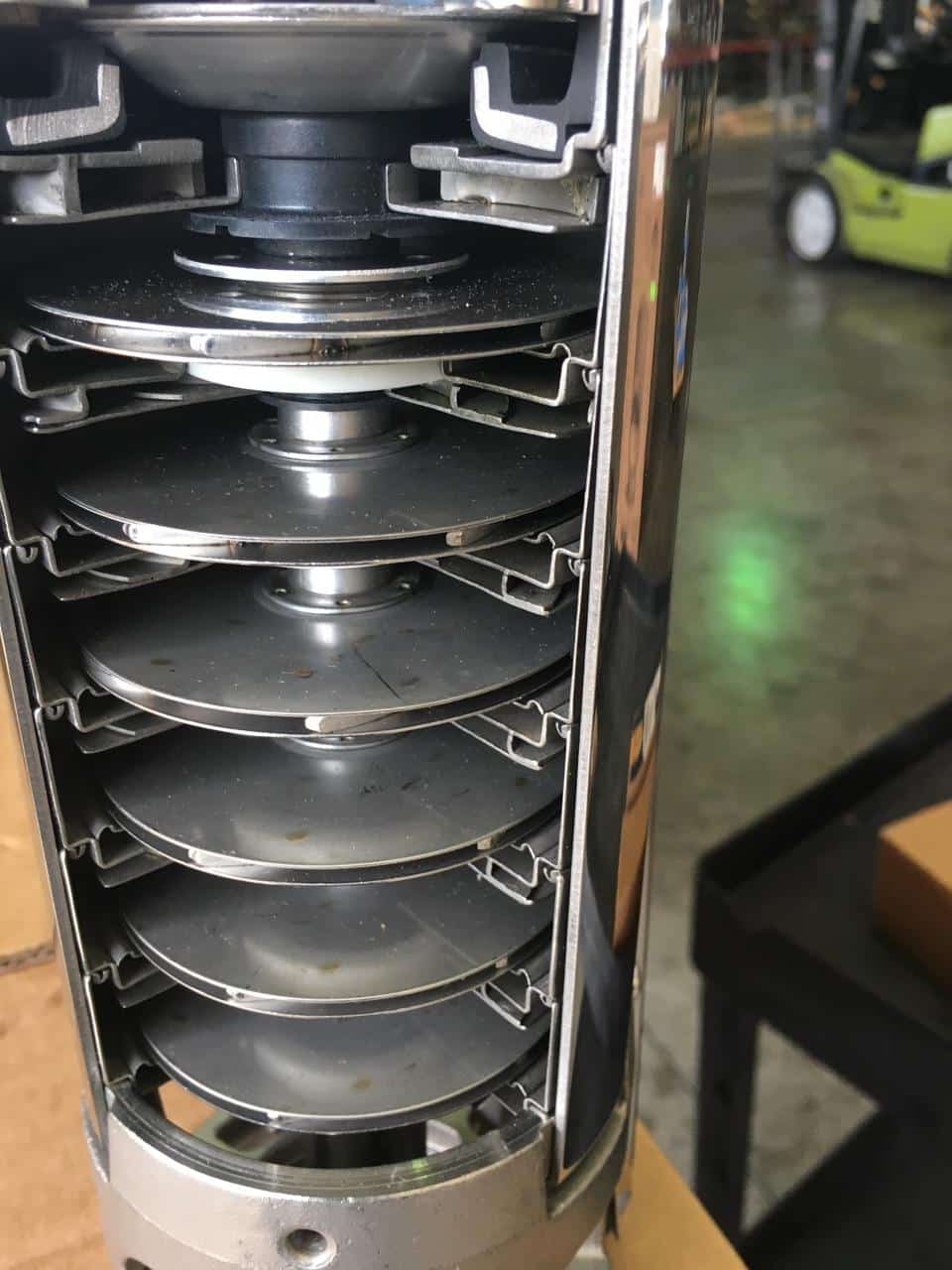 How to Improve Your Well Pump Efficiency

Ask About Our Free Water Test!